THE DECLINE OF HUMANITY

Human's overexploitation of the natural resources that once flourished on planet Earth led to irreversible decline. Humankind watched helplessly as the number of natural disasters soared, making life on Earth almost impossible. 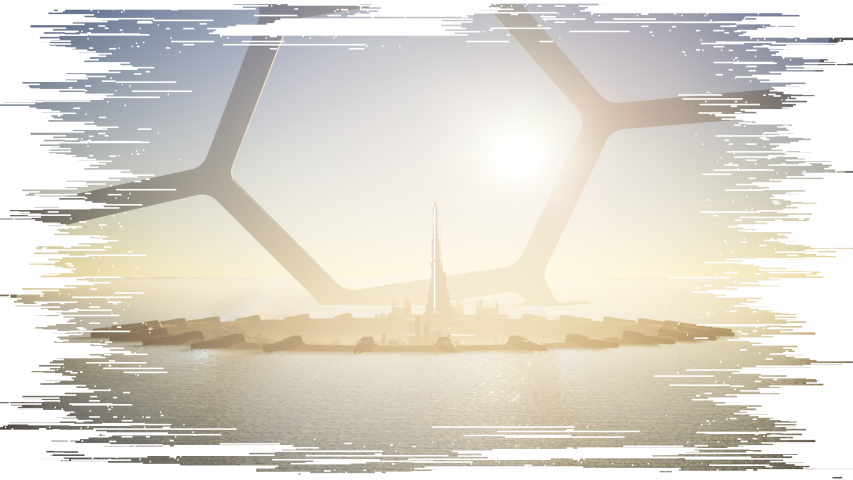 A BIOTOPE RECLAIMING ITS RIGHTS

As global warming intensified, an unstoppable ice melt ensued in front of the shocked eyes of humans. As if to create a diversion, a spectacular and unexpected phenomenon of adduction caused a massive rise in sea levels. Like a self-defense mechanism, the Earth had to reclaim its rights. 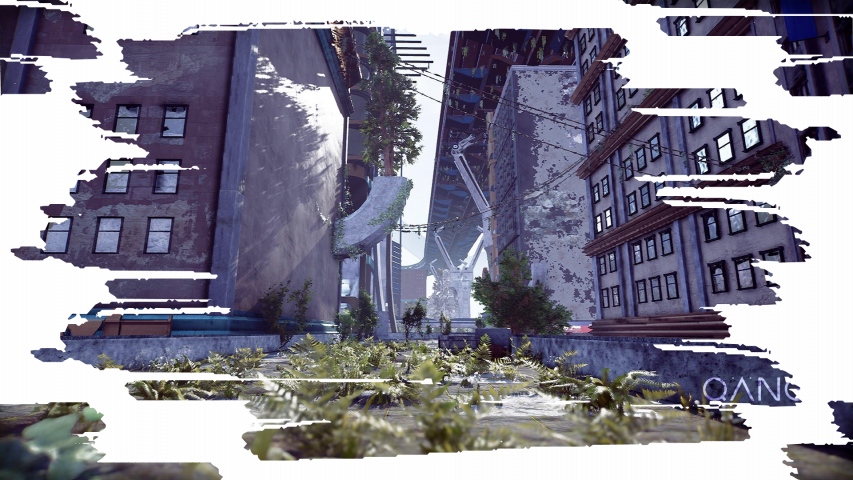 LIKE A SELF-DEFENSE MECHANISM, THE EARTH HAD TO RECLAIM ITS RIGHTS.

As the ice disappeared, a bacterium that had been trapped in the ice for millions of years was released. Its sudden and rapid spread, as well as its many mutations, spelled the end of human domination over nature. 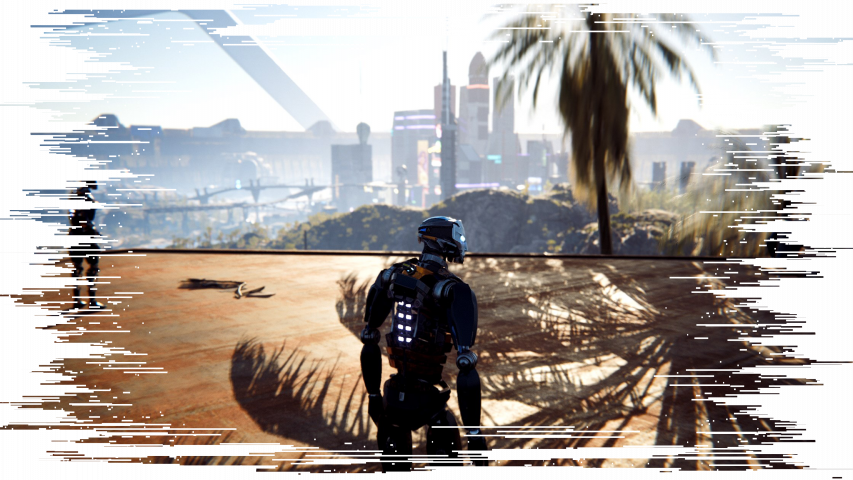